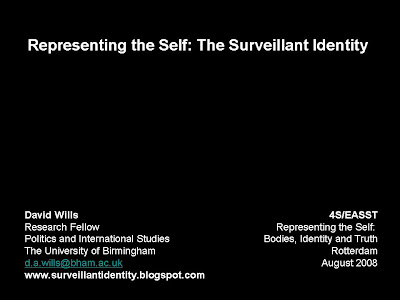 On the 22nd, I flew out to Rotterdam to the joint meeting of the Society for Social Studies of Science (4S) and the European Association for the Study of Science and Technology (EASST).

I was part of a panel with Andy Balmer, from the University of Nottingham, and Susanne Weber, from the University of Exceter. The Panel was titled 'Representing the Self: Bodies, Identity and Truth'. Credit goes to Andy for doing most of the work in organising the panel, which was highly enjoyable, and prompted some really good discussion. I thought I'd post the slides, then realised I'd probably need to do some writing to go with them, as the slides are intentionally sparse. (Nobody pays attention to too many bullet points) 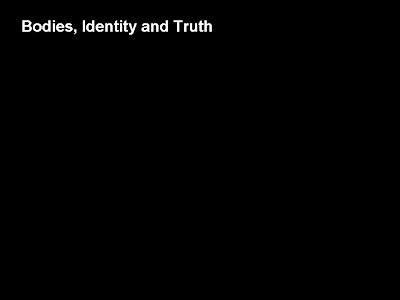 I endedthe talk with some general comments towards the theme of the panel, representing the self: bodies, identity and truth. But, As I got to go first, I took some liberties and tried toset up some frames. I’ll mainly be talking about the ‘identity’ component, but I’ll want to show how this fundamentally ties into issues of truth.

This paper arises from a larger research project which analysed discourses of surveillance across a wide range of texts from the United Kingdom. These texts were drawn from fields including the government, governmental agencies, the media, and the banking and financial sector, in addition to groups opposing the introduction of identity cards. This paper therefore presents a section of some of the findings from that research.

Across a number of discourses studied, a fundamentally essentialist understanding of ‘identity’ as relations with structured society, mediated through the massive collection and processing of personal data has become dominant. 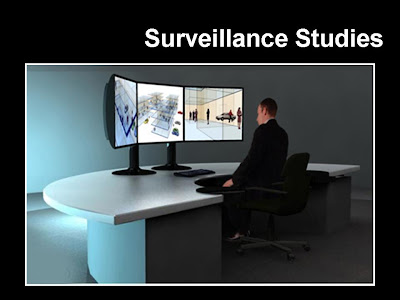 At this point, I gave a brief overview of the field of surveillance studies, including defending it from some gentle criticisms that I'd heard in an earlier panel (panoptic dominance and 'theory weak' apparently)

Given that I was at a studies of science and technology conference, I wanted to clarify what I meant by technology. and that it 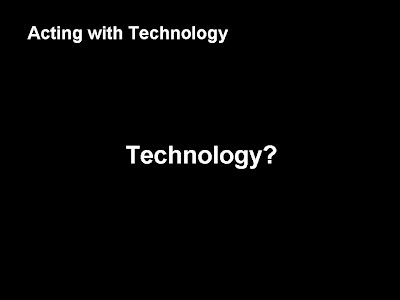 could include a wide range of things other than the obvious high-tech fancy stuff. 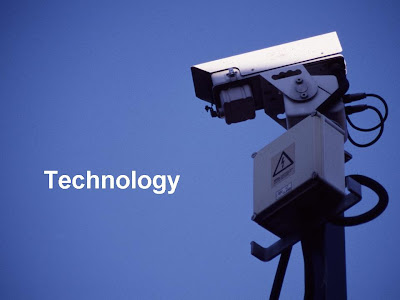 In places, the technology of identity and surveillance is very obviously technology - there’ll be the whole modern panoply of finger, retina or gait scanners, cctv, DNA fingerprints, and as we’ll see in a bit, some funky neuroscience and lie detection. (despite not working on CCTV much, I took this photo, and really like it, so it finds its way into quite a few presentations)
Posted by David Barnard-Wills at 10:17